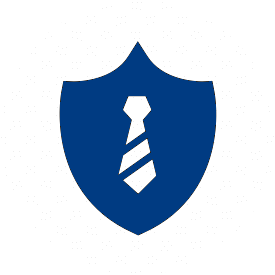 Although digital technologies are expected to bring about long-term positive employment effects, no one can question the likelihood of continuing job losses in traditional manufacturing sectors, where the decline started already in the 1970s as the demand for manufactured goods began shrinking, energy prices escalated, and Western companies’ main reactions took the form of automation and outsourcing. The COVID-19 pandemic has further accelerated both automation and outsourcing practices with serious impacts especially on low-educated workers. To mitigate such negative trend, if reversing it is unlikely, it has been argued that European manufacturing needs to aim for higher value-added activities and services, that are technology-intensive and require workers’ reskilling and upskilling. These are expected to spur labour productivity and therefore employment growth.

To deal with this challenge, workers’ reps should ask for more transparency in information and consultation processes, that should start on due time to allow them to participate with management in decision-making on large industrial plans, encompassing the introduction of new technologies and the analysis of their related impact on work. 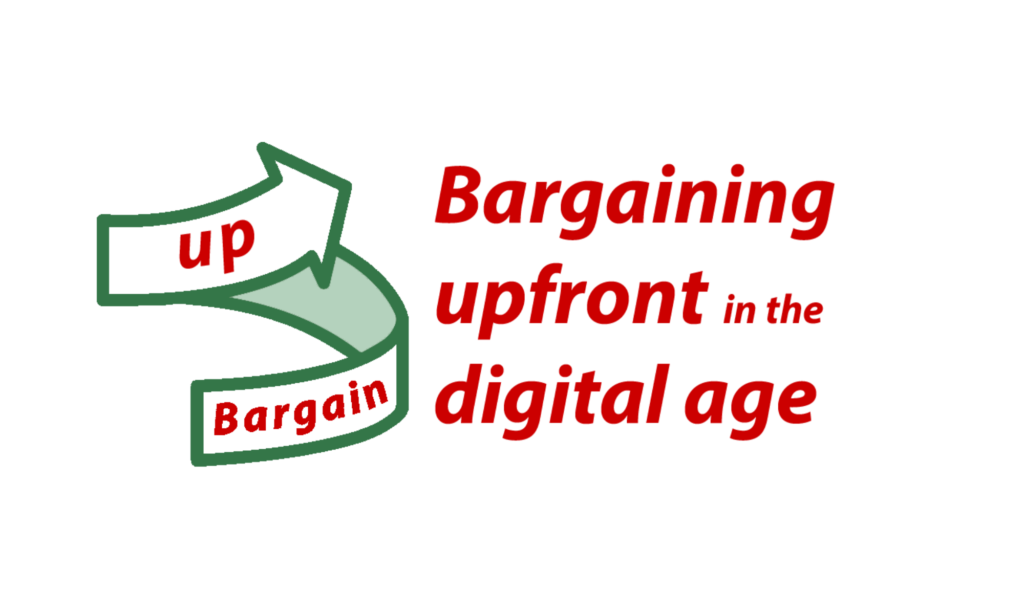 At the same time, at the local or national cross-sectoral level, better and shared solutions, with the involvement of employers’ associations and public authorities, are demanded to ensure smooth occupational transitions (through training, coaching and job placement initiatives) of workers made redundant as a result of structural changes.

In 2004, the Swedish Trade Union Confederation for blue-collars (Landsorganisationen i Sverige – LO) and the Confederation of Swedish Enterprise (Svenskt Näringsliv) concluded an agreement to establish support measures in case of redundancies for shortage of work. In that occasion, the Employment Transition Fund (Trygghetsfonden – TSL) was constituted as a joint body in charge of executing the agreement. TSL is one of the 10 Job Security Councils in Sweden, established by social partners and financed by employers with the aim of anticipating and managing structural changes. TSL’s solutions encompass guidance to workers in the search for a new job, the start-up of a new business and the enrolment in educational paths. When needed, TSL can also provide for short vocational training courses and the validation of professional knowledge and skills to sustain people’s employability. TSL’s solutions apply to all workplaces facing restructuring and covered by a collective agreement with a trade union federation affiliated to LO. Today, TSL’s chairman comes from the Swedish Metalworkers’ Organisation (IF Metall).
Further information at https://www.tsl.se

New Solutions for Workers’ Occupational Transitions and Careers in Belgium: the ‘Mtech+’ Fund

In May 2021, in the light of digitalisation and technological advancements increasing the demand for technical and soft skills (e.g., creativity, flexibility, critical thinking, etc.), Belgian trade unions and the employers’ association in the metal industry completely reconceived and redesigned the sectoral interprofessional fund, originally constituted in the Eighties. The new ‘Mtech+’ fund was therefore established to support workers in the assessment of their own career paths and the engagement in professional development plans, potentially extending beyond their current jobs and developing in the direction of their talents and interests. Moreover, the fund is meant to encourage companies to adopt a long-term policy for their employees with a focus on sustainable employability (both within and outside the company), committed leadership and decent work. The financing of ‘Mtech+’ is negotiated every two years by sectoral social partners. It currently amounts to 0.32% of the gross pay of each employee, to which are added further contributions usually agreed at the local level. ‘Mtech+’ resources are aimed at financing training and coaching initiatives towards single workers or groups of them (both blue-collars and white-collars) as well as job seekers and students, in order to facilitate sustainable and quality occupational transitions and career paths. For this purpose, in addition to financing specific projects at corporate level, ‘Mtech+’ has built some overarching sectoral tools, including: the so-called ‘career account’ of 1,000 EUR per each worker in the sector, to be used to fund courses or other training and coaching initiatives, which can be freely selected by workers themselves and attended outside working hours; and a fund totally devoted to the reskilling of workers to prepare them to the future of work’s challenges.
Further information at https://mtechplus.be/.

On July 8, 2021, an agreement was signed by the pharmaceutical company Bayer and workers’ representatives concerning the employment implications of the shutdown of the production site in Filago, in the area of Bergamo. Notably, the parties agreed on an articulated strategy to ensure occupational and wage continuity for the 46 employees involved. Pursuant to the company-level agreement, some employees would be transferred to other production units or companies within Bayer Group, while others would be given support in outplacement (to other local companies) and early retirement processes. To facilitate both internal group mobility and outplacement paths, the parties agreed on an upskilling plan tailored to the needs of receiving units and companies. The training plan would be financed by Bayer itself and if exceeding 40 hours, the costs of the training time would be equally borne by both the company and workers. Moreover, Bayer professionals would be charged with supporting workers’ search for new occupations (e.g., by helping them draft their résumés) and carrying out job placement services, by networking with local companies and selecting relevant job vacancies also with the assistance of the local employers’ association. Similarly, in December 2020, another agreement was signed by the metalworking company Laika Caravans and labour representatives, enshrining the company’s commitment to hiring 60 workers in temporary lay-off scheme coming from another company in the area. This agreement was particularly favoured by Tuscany Region, which accorded hiring incentives and grants for upskilling paths.